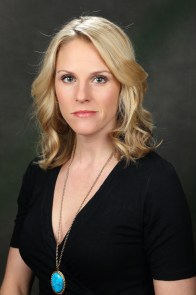 Since beginning her career in sports journalism in 1996, Kusnierek has worked on the national level for NFL Network, MLB Network, and the Big Ten Network in addition to local sports news in Eau Claire and Milwaukee, Wis., and Pittsburgh, Pa. Her experiences include covering Super Bowl XXXIX, the World Series and PGA majors, as well as BCS National Championships, and serving as a radio host. In addition, she works for NBC Sports Boston.