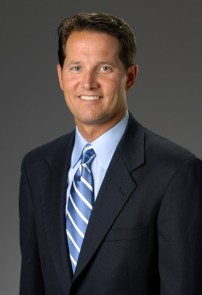 Harris is currently the voice of NBC Sports’ action sports, including the Dew Tour, Red Bull Signature Series and the World of Adventure Sports. Harris began his career in sports broadcasting in 1991, initially covering surfing and snowboarding for ESPN. Harris later joined ABC Sports in July 1999 as a sideline reporter.

From 1999-2007, Harris worked as a sideline reporter on ABC’s lead college football broadcast team covering the ABC game of the week in the PAC 10. Harris also handled college football and basketball play-by-play duties for ESPNU, and expanded that role with X Games and Winter X Games coverage, as well as a reporting role for IndyCar. In 2005, Harris was the play-by-play announcer for the IndyCar Series and called the IRL and as well as the Indy 500.