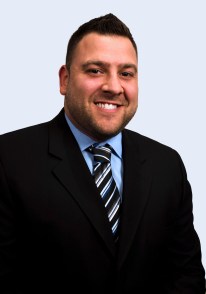 Seidenberg joined NBC Sports Radio in August of 2012 as Executive Producer of the weekday overnight show The Dan Schwartzman Show.  During this time, he also filled in as a talk show host and anchored weekend news updates

Prior to joining NBC Sports Radio, Seidenberg worked at WEPN/ESPN New York 98.7 FM, where he served as a Producer and on-air contributor of Maxed Out in the Morning with Jared Max.  During his tenure at WEPN, he hosted a public affairs show called New York Sports and Beyond.  He also wrote and produced 1050 ESPN New York’s 2009 and 2010 New York Sports Year in Review shows and produced a 2009 New York Yankees Season in Review show.  His many responsibilities at WEPN included program producing, booking guests, and creating and editing show podcasts for iTunes and ESPNNewYork.com.

For the last several years, Seidenberg has served as a Sports Radio Instructor for The Connecticut School of Broadcasting, where he works with students to build their on-air presentation—from writing and interviewing to storytelling and understanding metrics.

He has a BA in History from Montclair State University and also has a degree in Radio and Television Broadcasting from The Connecticut School of Broadcasting.