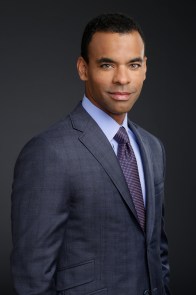 Rob Simmelkjaer reprises his role as studio host on MSNBC during NBC Sports Group’s presentation of the 2016 Rio Olympics. Simmelkjaer previously served in the same role during the 2012 Summer Olympics.

From 2003-2006, Simmelkjaer worked as Vice President, Assistant to the President. In that position he assisted George Bodenheimer in matters of strategic direction and management. Simmelkjaer joined ESPN in 2002, as the director of programming and acquisitions. In that role he was the primary figure responsible for the launch of a six-year programming agreement between ESPN/ABC Sports and the National Basketball Association.

Simmelkjaer is a native of Haworth, NJ. He currently lives in Connecticut.