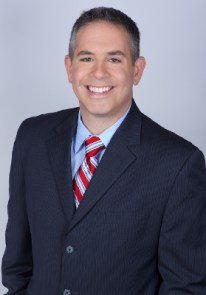 Rob Carlin has been an integral part of NBC Sports’ comprehensive regional sports coverage since joining the network in October 2011.

A veteran sports anchor and reporter, Carlin joined NBC Sports from MSG Network, where he hosted game-day coverage of the New York Islanders. Prior to that, he served as a sports anchor and reporter with Baltimore’s WMAR-TV (ABC) for more than three years. A University of Maryland graduate, Carlin also spent four years as a sports reporter and anchor with WMDT-TV (ABC) in Salisbury, Md., and as a sports producer for Baltimore’s WBFF-TV (FOX) for two years.