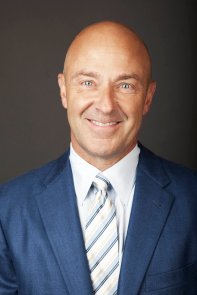 Randy Moss serves as an analyst for NBC Sports’ horse racing coverage, including the Triple Crown and the Breeders’ Cup World Championships. Moss joined NBC Sports in 2011 and was part of the broadcasts chronicling a pair of Triple Crown winners (American Pharoah in 2015, Justify in 2018). He has covered all but two runnings of the Kentucky Derby since 1980, as a newspaper reporter and a television commentator, and has worked racing telecasts from every major racetrack in North America, as well as tracks in Ireland, Dubai, and Barbados.

Previously, Moss served as an ESPN horse racing analyst from 1999-2011. Prior to his career in television, Moss was a newspaper reporter, horse racing handicapper, and columnist for 20 years at the Dallas Morning News, Fort Worth Star-Telegram, Arkansas Democrat and Arkansas Gazette.

Moss also serves as a reporter for NFL Network.