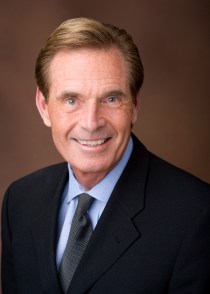 Paul Sunderland serves as an indoor volleyball play-by-play announcer for NBC Olympics’ coverage of the 2016 Olympic Games. Sunderland has contributed to NBC Sports Group’s summer Olympic Games coverage since the 1992 Games in Barcelona.

Sunderland was a member of the gold medal-winning U.S. volleyball team at the 1984 Olympics, capping off a career where he won U.S. Player of the Year awards in 1977, 1979 and 1982. He also earned All-America honors at Loyola Marymount University in Los Angeles.

Sunderland currently lives in Southern California with his wife and two children.