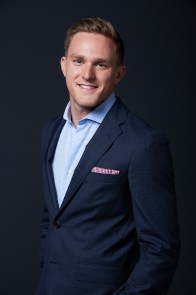 In addition to his on-air work for NBC Sports Group, Kligerman currently drives Henderson Motorsports’ No. 75 truck part-time in the NASCAR Camping World Truck Series, and competed in the 2018 Coca-Cola 600 driving Gaunt Brothers Racing’s No. 96 Toyota. Throughout his career, Kligerman has raced in all three of NASCAR’s premiere series. Kligerman stands as one of the youngest correspondents to ever serve as a pit reporter for a NASCAR Cup race. Kligerman has an active social media presence and contributes a weekly column to NBCSports.com.

Kligerman is a Westport, Conn., native who currently resides in Stamford, Conn.