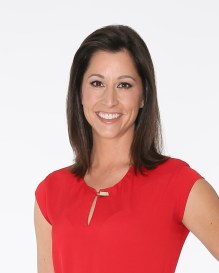 In 2015, she joined GOLF Channel full-time as an analyst on Morning Drive, in addition to serving as an analyst for select LPGA Tour events airing on GOLF Channel and NBC, including the Augusta National Women’s Amateur, KPMG Women’s PGA Championship, Drive Chip and Putt National Finals, as well as college golf events – led by the NCAA Women’s Golf Championships.

Mackenzie was a three-time NCAA All-American at the University of Washington, where she was the top-ranked amateur in the country during her senior year.