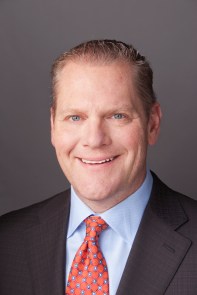 Snider previously working with NBC Sports Group as a NASCAR pit reporter from 1999 until 2006, and on assignments for Football Night in America and NBC’s coverage of the 2008 Summer Olympic Games. Snider covered Professional Bull Riding, off-road racing and open wheel racing for NBC.

Snider has been accredited with several awards throughout his broadcasting career including six network Emmy awards, and NASCAR.com’s “Pit Reporter of the Year” in 2007.

Snider was raised in High Point, N.C. and attended University of North Carolina at Charlotte where he earned a degree in Political Science. He now resides in Charlotte, N.C. with his wife, Andrea, and their three children. Snider’s son, Myatt, competes in the NASCAR Xfinity Series.