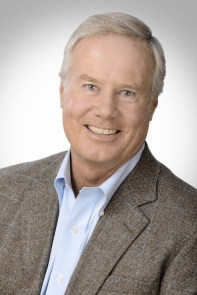 Mark Rolfing is a television professional with more than 25 years of experience as a golf analyst, commentator and host for networks such as NBC, ABC and ESPN.  Rolfing’s long standing knowledge of the game inside the ropes has garnered insightful interviews with golf’s biggest stars.   Currently serving as a golf analyst for Golf Channel on NBC, Rolfing covers many of golf biggest events while also performing as a contributing analyst for “Golf Central,” “Golf Central Pre Game” and the network’s “Live From” telecasts at golf’s major championships. Rolfing was the host of the long running “Golf Hawaii” that began on the Golf Channel in 1999 and now hosts his own series on NBC Sports called “Global Golf Adventure.”