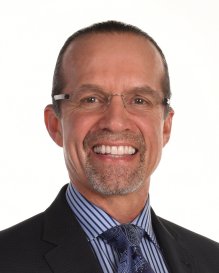 Over the course of a 30-year racing career, Petty amassed 173 Top-10 finishes. Since retiring from his racing career in 2008, he has worked as an on-air commentator for several networks, including TNT, SPEED, ESPN, Turner, Fox Sports 1 and the Performance Racing Network.

Petty is as much a product of racing as he is of his famous forebears: his grandfather, Lee Petty, and his father, Richard Petty, also known as “the King.” He grew up in Level Cross, N.C., and on race tracks in Daytona, Charlotte and Talladega. For more than three decades as a driver, owner and media commentator, he has earned a reputation as a classy competitor and one of the greatest philanthropists that NASCAR has ever known.

Inspired by the vision of his late son, Adam, Kyle and the Petty family partnered with the NASCAR community and corporate sponsors to create Victory Junction, a year round camping facility for children with chronic medical conditions or serious illnesses. For more than 20 years, Petty has hosted thousands of NASCAR fans, drivers and motorcycle enthusiasts on his annual Kyle Petty Charity Ride Across America – raising more than $18 million for Victory Junction and children with chronic or life-threatening illnesses.