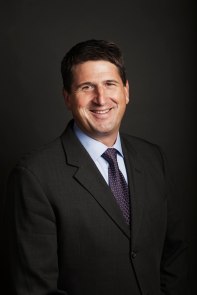 Since joining NBCSN, formerly VERSUS, in 2005, Jones has worked on NBC Sports Group’s coverage of the NHL regular-season, NHL Winter Classic, NHL Stadium Series, Stanley Cup Playoffs and Stanley Cup Final. Jones also contributes to the sports radio 610 WIP-FM week day Morning Show. Jones began his work as an analyst during the 2005-06 season on VERSUS.

Over the course of his nine NHL seasons from 1992 through 2000, Jones played in 491 games, producing 117 goals and 148 assists with the Washington Capitals, Colorado Avalanche and Philadelphia Flyers.

In 2009, Jones co-authored his autobiography Jonesy: Put Your Head Down and Skate – The Improbable Career of Keith Jones. All of the profits from Jones’ book go to Alex’s Lemonade Stand, a foundation for children with cancer.