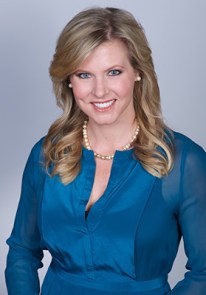 Donaldson began her career in Miami where she held a variety of positions for FOX Sports, including FS Florida and FS South. She served as a longtime reporter for FS Florida’s Sports Rap, hosted SEC and ACC men’s basketball preview shows for FS South, and contributed to the network’s national broadcasts as a sideline reporter for ACC Sunday Night Hoops.

Donaldson’s other television experience includes serving as a host and reporter for the Miami Heat’s “Heat TV,” providing pre-game and in-game coverage, and working as a producer and correspondent for Healthy Body, Healthy Mind, a program that aired nationally on PBS.

A graduate of the University of Florida, Donaldson was named Miss Florida USA in 2001.