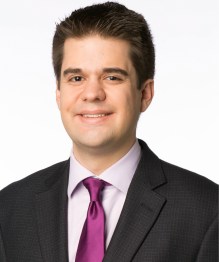 JJ Stankevitz, a native of Oak Park, Ill., is NBC Sports Chicago’s primary Bears beat reporter for CSNChicago.com and makes regular appearances on the network’s Bears-related shows during the NFL season. Previously, Stankevitz served as the Notre Dame Insider for the network since 2011, where he followed the Fighting Irish all the way to an appearance in the 2013 BCS Championship Game and covered the Manti Te’o girlfriend hoax saga during his second year on the beat. Stankevitz also serves as a baseball reporter for CSN, providing coverage of both the White Sox and Cubs throughout the MLB season. Stankevitz was previously a multimedia producer and intern at CSN and is a graduate of the University of Missouri School of Journalism.