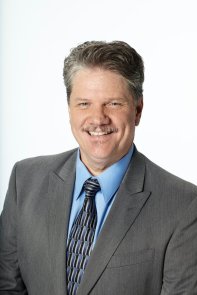 Daniels was part of the team that launched the Fox Sports Radio Network in 200, where he moved up quickly from stadium reporter into a weekday afternoon show on the network.

He later created and co-hosted the Sunday night NFL show “Deep Coverage” on the Fox network with longtime friend and Super Bowl champion Mark Collins of the NY Giants.

In addition to his work with NBC Sports Radio, Daniels currently works for Packers legend Willie Davis’ company All Pro Broadcasting.  He is associated with a broadcast and recording school in Los Angeles, California and is part of a talent development company for singing musicians in Nashville, Tennessee.

Like everyone else in L.A. Jim has his own production company and is working on a movie.