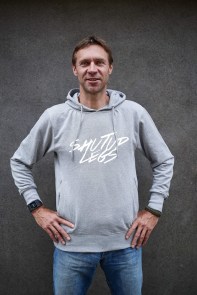 Jens Voigt serves as an analyst and reporter for NBC Sports’ cycling coverage, including the Tour de France and the Amgen Tour of California. Voigt has served in this capacity since 2015, when he began his broadcast career. In 2014 he retired from competition after a 22-year professional cycling career.

As a cyclist, Voigt has three career top-10 Amgen Tour of California finishes and won the Criterium International a record five times. He has two Tour de France stage wins and is tied for the second-most Tour de France starts (17).

Growing up in East Germany, Voigt joined a national sports school at age 14 and began training in both cycling and track and field. Voigt still resides in Germany with his wife and six kids.