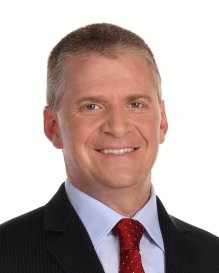 Regarded as a trusted advocate for the sport, Burton has worked closely with NASCAR on numerous safety issues and programs, including the creation of safer seats, track walls, cockpits, helmets, uniforms and HANS devices. Commonly sought out for his perspectives on various issues affecting NASCAR, Burton has been dubbed “The Mayor” by fans, competitors and media. Burton’s daughter, Paige, is a competitive equestrian and his son, Harrison, is currently following in his father’s footsteps, competing in the NASCAR Xfinity Series.