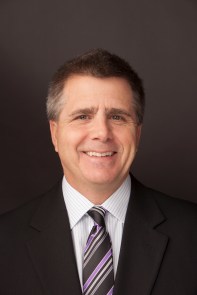 Prior to joining NBC Sports Group, Behnke served as Executive Producer of Turner Sports for seven years, where he coordinated and provided strategic direction for all productions and personnel covering NASCAR, NBA, MLB and several of golf’s Major Championships. Behnke’s appointment to Executive Producer was the culmination of a 27-year run at Turner that included more than two decades of NASCAR production experience.

Behnke began his production career at ABC Sports, where he worked on a variety of events including the Indianapolis 500, Wide World of Sports and multiple Olympic Games.

A native of Memphis, Tenn., Behnke earned a Bachelor of Arts degree in communications and broadcasting from the University of Tennessee. He and his wife Bekah currently reside in Charlotte, and have three sons, Alex, Luke and Zack.