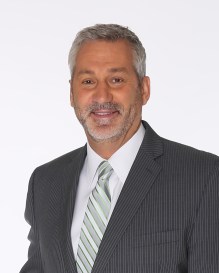 Nobilo is also currently an analyst for CBS Sports’ golf coverage, where he became a full-time analyst for the 2020 season. He previously served as a studio analyst for GOLF Channel following his retirement from tournament golf in 2003.

The assistant captain for the 2009 and 2011 International Presidents Cup teams, Nobilo was also a three-time member of the International team in 1994, 1996, and 1998. He owns 14 professional victories, including two Sarazen World Opens and the PGA TOUR’s Greater Greensboro Chrysler Classic in 1997. Nobilo represented his native New Zealand 12 times in the World Cup of Golf and 11 times in the Dunhill Cup.

Nobilo currently resides in Orlando, Fla., with his wife Selena, and daughter, Bianca.