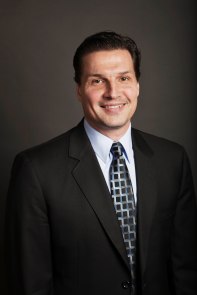 Eddie Olczyk serves as a handicapper and analyst for NBC Sports’ Triple Crown horse racing coverage. In his NBC Sports horse racing debut on June 28, 2014, Olczyk correctly picked the longshot winner in both races on the $500,000 Gold Cup in the “Breeders’ Cup Challenge Series: Win and You’re In” telecast. First, he hit on Majestic Harbor, at odds of 14-1, in the Gold Cup, followed by Sheza Smoke Show, at 10-1, in the Senorita Stakes.

Olczyk has since also has appeared on Breeders’ Cup and Royal Ascot races, and was part of the NBC Sports’ broadcasts of two Triple Crown winners – American Pharoah in 2015 and Justify in 2018.

Olczyk was the third overall pick in the 1984 NHL Entry Draft and was a member of the 1984 U.S. Olympic men’s hockey team that competed in Sarajevo.

Olczyk and his wife, Diana, live in Illinois, and have four children.