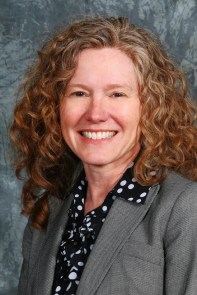 Penny joined NBC Sports Regional Networks from Learfield, where she served in various capacities since 2006. Most recently, Penny served as VP and General Manager of Beaver Sports Properties, where she oversaw the multi-media rights of the Oregon State University Athletics partnership in addition to recent work on strategy for Learfield IMG College. Previous roles included content oversight as the Vice President for digital and television, Advance Team leadership launching new national university and college partnerships and as General Manager of San Diego State’s Aztec Sports Properties.

Before joining Learfield, she served as a Senior Producer/Marketing/Advertising Director for OregonLive.com, and began her career in production positions at Good Morning America, Lifetime Television and CNN.

Penny is a Founding Board Member of WISE Portland Chapter, and serves on the boards of the Oregon Sports Authority and Playworks Northwest.

She graduated from the University of Illinois with a bachelor’s degree in Broadcast Journalism, and received an MBA in Marketing.