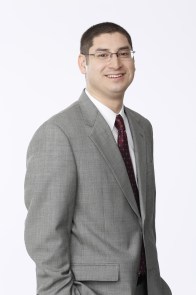 Prior to joining NBC Sports Radio, he was a host at ESPN Radio in New York and ESPN Radio stations in Philadelphia, Trenton and Atlantic City.  Before that, Schwartzman spent years hosting weekdays in Philadelphia on WPEN.  He got his start in radio while hosting shows in Ohio and Alabama.

A graduate of Ohio University with a degree in Telecommunications, Schwartzman resides in New York City.