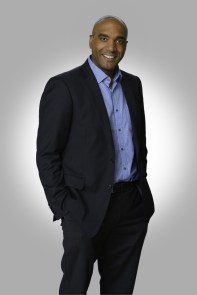 Damon Hack joined GOLF Channel in 2012 and currently serves as a co-host for Golf Today alongside GOLF Channel’s Shane Bacon. Additionally, Hack serves as an on-site reporter at select PGA TOUR events over the course of the season as part of the network’s live tournament coverage and for Golf Central. He also is a contributing writer for GOLF Channel Digital.

Born in Los Angeles, Hack graduated from UCLA with a bachelor’s degree in history, and from UC Berkeley with a master’s degree in journalism.