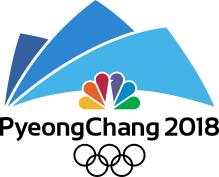 Damon Hack will make his debut with NBC Olympics as a biathlon reporter during the 2018 PyeongChang Winter Olympics.

Hack joined Golf Channel in 2012 and can be seen on-air on various shows, including “Golf Central,” and “Morning Drive”. He also contributes regularly to GolfChannel.com.