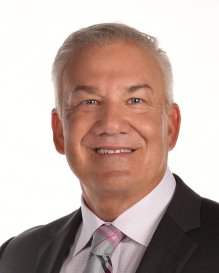 Jarrett grew up around the sport of NASCAR, eventually turning down a golf scholarship from the University of South Carolina in order to follow in the footsteps of his iconic father, Ned Jarrett, a two-time NASCAR Cup Series Champion. The Newton-Conover, N.C., native earned his first Cup Series victory in August 1991 at Michigan International Speedway in a car owned by the famed Wood Brothers. Jarrett captured 32 Cup victories including three Daytona 500 wins, a NASCAR Cup Series Championship in 1999, and seven seasons among the Top-5 in points. Jarrett raced in his final NASCAR Cup Series season in 2007. He made his final appearance behind the wheel in the 2008 NASCAR All-Star Challenge race, and was inducted into the NASCAR Hall of Fame in 2014.