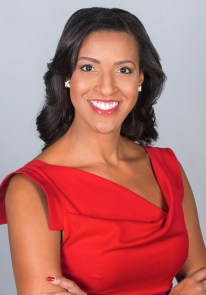 As a player, Winters Scott was a four-year letter-winner for the University of Maryland from 1986 to 1990. She was an integral part of Maryland’s 1989 Atlantic Coast Conference championship team and led the team to that year’s NCAA Final Four. As a senior, Winters Scott was a first team All-ACC player, ACC All Tournament player, and Kodak All-American and All-East Region selection. She is a member of Maryland’s Athletic Hall of Fame. She also spent three years playing professionally in Italy and Switzerland.

A versatile broadcaster, Winters Scott has a wealth of experience covering the NBA, WNBA and NCAA for a variety of television and radio networks, including ESPN, Fox Sports, Raycom and CBS Radio. She has also hosted several local and national basketball programs.

A native of Reston, Va., she earned a degree in communications from Maryland.