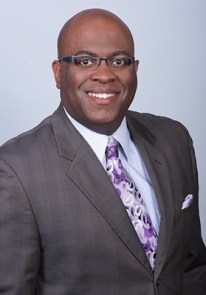 In addition to his reporting duties, Miller contributes to the network’s live-game coverage of the Wizards as a sideline reporter and as a host for Wizards Pregame Live and Wizards Postgame Live, the network’s NBA pre- and post-game shows. Miller also leads the network’s Baltimore Ravens game-day shows, Ravens Kickoff and Ravens Postgame Live, and regularly anchors SportsNet Central.

Miller came to Comcast SportsNet in 2007 from WEWS NewsChannel 5 in Cleveland, where he served as the station’s sports director. Prior to that, he was a sports anchor for KGAN-TV (CBS) in Cedar Rapids, Iowa.