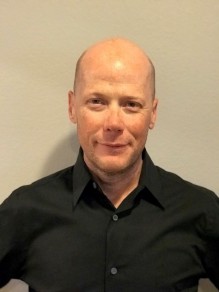 Horner became a professional cyclist in 1995 and has earned over 70 career victories, including winning the 2013 Vuelta a España, 2011 Tour of California and 2010 Vuelta Ciclista al Pais Vasco. A four-time USA Cycling National Racing Calendar Champion, Horner was a member of the USA cycling team at the 2012 London Olympics and participated in the Tour de France seven times during his career, placing ninth overall in 2010.