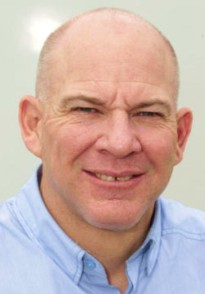 Roll is a former professional cyclist, competing as a Tour de France racer (he finished the event three times) and mountain bike competitor throughout his career.

Roll continues to ride road and mountain bicycles recreationally. He is a native of Oakland, California and currently resides in Durango, Colorado.