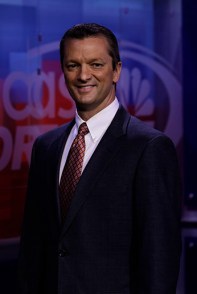 Doleman has worked in television and radio for more than 25 years, and currently serves as a play-by-play announcer for coverage on Olympic Channel: Home of Team USA. Doleman has also worked as an anchor, host, and announcer for CSN Houston and the Mountain West Sports Network, handling football, basketball and volleyball coverage.