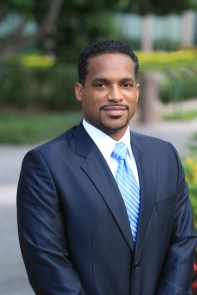 Ato Boldon returns for his fifth Olympic assignment with NBC Sports, having held the role of track and field analyst for the past three Olympic Games, including the 2016 Rio Olympic Games. Boldon will serve as a special correspondent in PyeongChang, a role he also held at the 2014 Olympic Winter Games in Sochi, Russia.

Boldon’s broadcast experience includes work as an analyst during BBC’s coverage of the 1999 World Championships, and as a commentator for CBS’s NCAA Outdoor Track and Field Championships in 2005.