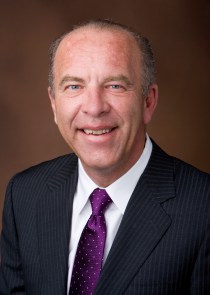 Trautwig and his wife, Cathy, currently reside in Long Island with their son, Alex.