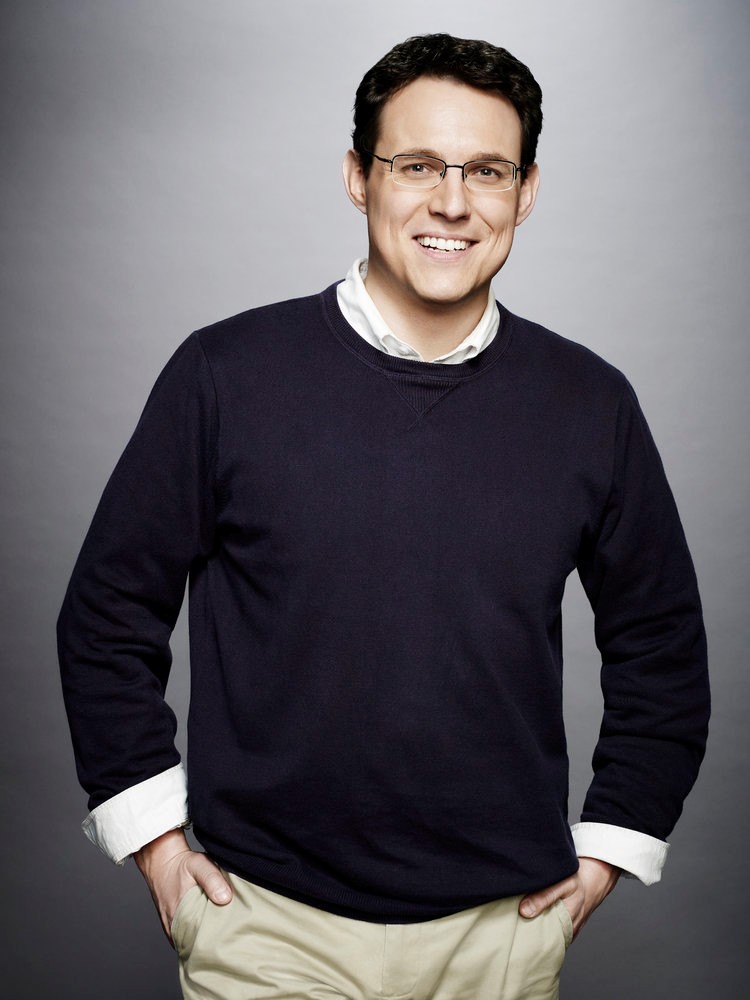 STAMFORD, Conn. – Dec. 3, 2020 – Steve Kornacki, NBC News’ celebrated political correspondent, will join Football Night in America this Sunday at 7 p.m. ET on NBC to break down the evolving NFL playoff picture ahead of NBC Sports’ coverage of Broncos-Chiefs on Sunday Night Football. He will also appear at halftime of the game.

Kornacki has been widely lauded for his ability to easily communicate the complex election process and will bring that same election-style coverage to Football Night, tackling the intricate NFL playoff picture as it begins to take shape following the conclusion of the Week 13 afternoon games.

“Steve captivated millions of viewers during election season and we’re excited that this Sunday he will turn his focus to playoff season,” said Sam Flood, Executive Producer, NBC Sports. “As we push to the playoffs, who better to spot the trends, make the call about division and conference races, and identify the toss-up games that can flip the standings than the man in the khakis.”

“I’ve been a fan of the game since I was kid and SNF has been must-see TV for me since it started back in ’06,” said Kornacki. “Truly a thrill to get this chance, especially as the season reaches its most exciting point. I spent the last year using the Big Board to map out all of the various roads to 270 and I can’t wait to put it to use breaking down all of the paths to the playoffs.”

Football Night in America is the most-watched studio show in sports and begins each Sunday night during the NFL season at 7 p.m. ET on NBC, ahead of Sunday Night Football, primetime television’s No. 1 show for nine consecutive years. Kickoff for Sunday’s game between the Denver Broncos and Kansas City Chiefs is set for 8:20 p.m. ET from Arrowhead Stadium in Kansas City.