In his famed, three-decade-plus career, Papa began his pro sports broadcasting journey handling radio and television duties with the Indiana Pacers from 1984-86 immediately following his graduation from Syracuse University.  Papa then served as the voice of the Warriors for 11 seasons (1986-97), before moving on to San Antonio to be the lead play-by-play announcer for the Spurs (1997-2000).  Following his stint with the Spurs, Papa spent 14 years as the Oakland A’s television play-by-play announcer for a number of Bay Area’s regional sports networks from 1990-2003.  He currently serves as host of NBC Sports Bay Area’s 49ers Central: Ask Papa and 49ers Game Plan, along with being the 49ers radio play-by-play announcer on KNBR AM 680 “The Sports Leader” and the 49ers Radio Network.  Papa will continue to host select Warriors Pre/Postgame Live airings during the 2020-21 NBA season.  Papa previously hosted Giants Pre/Postgame Live from 2010-16, a time frame highlighted by three Giants World Series championships (2010, 2012, 2014).  A three-time “California Sportscaster of the Year” and San Francisco/Northern California Emmy-award winner, Papa was also play-by-play voice for the San Francisco Giants and Oakland Raiders, along with handling numerous national network assignments with ABC, NBC, ESPN and Turner Sports.

“Greg is one of the most popular broadcasters in our region’s history and is a respected pro who has literally done it all,” said Murphy.  “We look forward to delivering Greg’s vast knowledge and always-entertaining approach to our Giants coverage beginning next season.  As for Bonta, his connection with Bay Area sports fans continues to grow and his passion for the NBA speaks volumes.  We’re excited to have Bonta join our team as he will be an excellent addition to our insightful roster of Warriors experts.”

New to Warriors Pre/Postgame Live this season will be the addition of studio analyst Dorell Wright.  Wright, a standout three-point specialist, played ten seasons in the NBA, including two with the Warriors in 2010-11 & 2011-12.  He earned an NBA championship with the Miami Heat in 2006 on a roster that included legendary teammates Shaquille O’Neal, Dwyane Wade, Gary Payton, Antoine Walker and Alonzo Mourning. 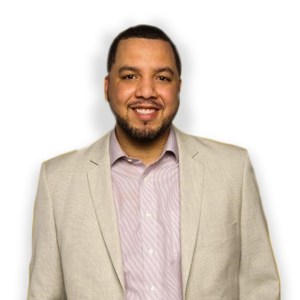 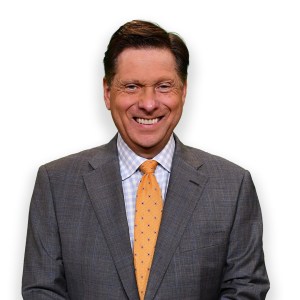