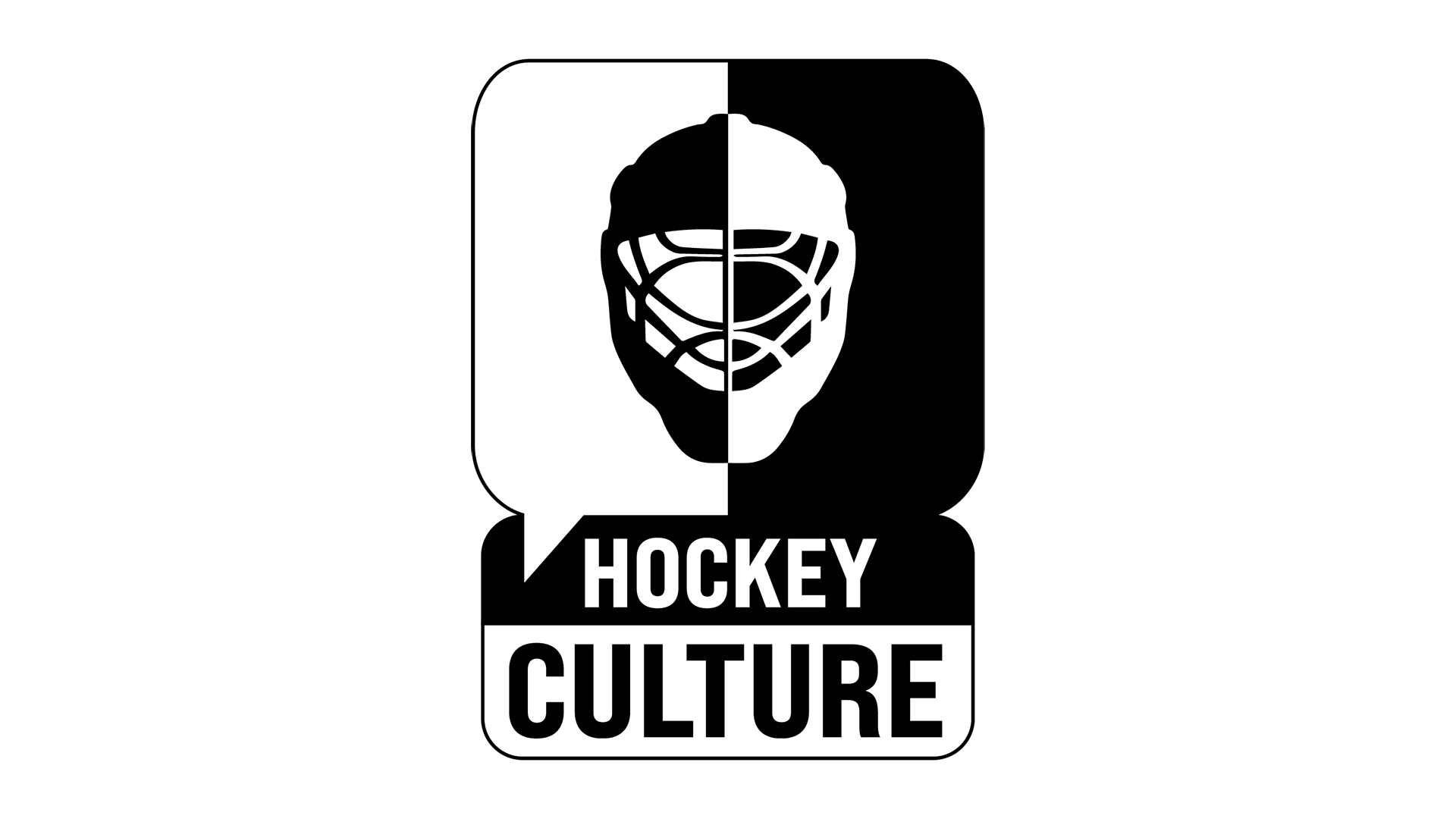 STAMFORD, Conn. – August 11, 2020 – NBC Sports has launched Hockey Culture, a multi-platform content offering dedicated to bringing equality and inclusion to the sport of hockey. Led by NBC Sports NHL analyst Anson Carter, Hockey Culture will address contemporary topics within the sport, aim to promote diversity around the game and on the ice, and increase community engagement with hockey.

“I’m pumped because there’s a lot of talk and performative activism that’s happening right now, and it’s amazing to see NBC Sports not only talking the talk, but walking the walk,” said Carter. “There are a lot of great, diverse stories out there within the game of hockey. Our goal with Hockey Culture is to show the world that the sport of hockey is a place for everyone – not just on the ice, but also off the ice as well.”

Click here to read Hockey Culture’s mission statement, penned by Carter. An excerpt from the statement is below.

“Changing the culture of this sport is a daunting proposition, but I am ready to meet the challenge head-on. As a player, the biggest moments always brought out the best in me, and I think that was because I never thought about what would happen IF we lost. I only focused on how great things would be WHEN we won…Today, as we launch Hockey Culture, I am confident that there will be a time WHEN our sport can truly say that it is for everyone, and I’m thrilled about the content we have planned to help make this a reality.”