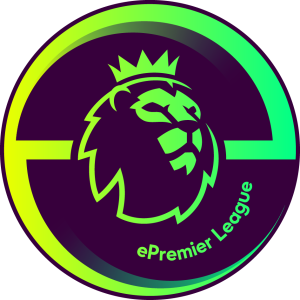 Semifinals and Final Presented This Sunday at 10 a.m. ET on NBCSN

The semifinals and final will air on Sunday, April 26 at 10 a.m. ET on NBCSN. For the full tournament bracket, which was drawn this morning, click here.

Sky Sports, in collaboration with Gfinity, will host the event. Sky’s Saturday Social, Adam Smith and Joe Thomlinson will present the matches, joined by Harry Pinero.

Below is the ePL Invitational Tournament live broadcast schedule: