Trail Blazers Outsiders begins this Wednesday, December 6 at 7 p.m. PT on NBC Sports Northwest’s Facebook page. The 30-minute live show will provide a fresh fan take on the game with insightful analysis and interactive discussion among fellow diehard Blazers fans. Viewers are encouraged to join in the live Facebook conversation on non-game weekdays at 7 p.m. PT.

Trail Blazers Outsiders will be hosted by three local fans who are passionate about the Trail Blazers and the Portland community. The hosts consist of a trio of: Joe Simons, a die-hard Blazers fan who spent his formative years in Portland and served as the radio voice of University of Idaho basketball for two seasons; Shain Brenden, a comedian, writer, and Trail Blazer fanatic who loves talking Blazer basketball, but his true aspiration is to one day become a ‘celebration move’ consultant for high-profile NBA players; and Dan Marang, a long-time writer and podcaster for SB Nation’s Blazers Edge.

Trail Blazers Raw, NBC Sports Northwest’s new 30-minute recap show, allows fans to experience once again the game’s highs and lows in a condensed 30-minute show. It will include a fast-paced recap and added analysis of the game’s key moments, and interviews with players and coaches from the locker room. Trail Blazers Raw begins Monday, December 11 at 11:30 p.m. PT and will follow Trail Blazers games.

For the first time this season, NBC Sports Regional Networks introduced NBC Sports Gold’s “Blazers Pass,” which allows any fans residing in Blazers territory to purchase 15 games during the 2017-18 NBA season for $34.99. The package tips off its first game on Monday, December 11 when the Blazers face the Golden State Warriors. NBC Sports Northwest will continue to present its traditional TV offering and streaming via “TV Everywhere” of Blazers games, with a record 77 games this season, including the 15 games also available via “Blazers Pass.” Pass subscribers will also receive a complimentary gift package, and will be entered into a monthly drawing for a chance to win a pair of tickets for a courtside experience to a home game. Fans can also enter, at no cost, for a chance to win a courtside experience. To purchase the product or enter to win a VIP courtside experience, go to http://www.nbcsports.com/blazerspass. 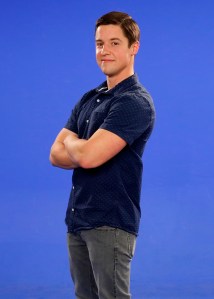 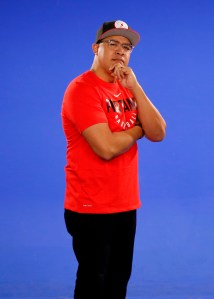 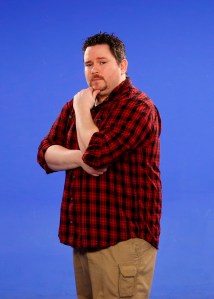